NEWS
Godfrey KHiLL launches Secret Illumination Tour of 33 Steps in the Holy City. Charleston, that Holy City that was built from the original SIN of the new world, goes after its 10th year in a row as the #1 city in the World in the significant category of Tourism (Slave History), during the Magical year of 2020! Look Out!!! 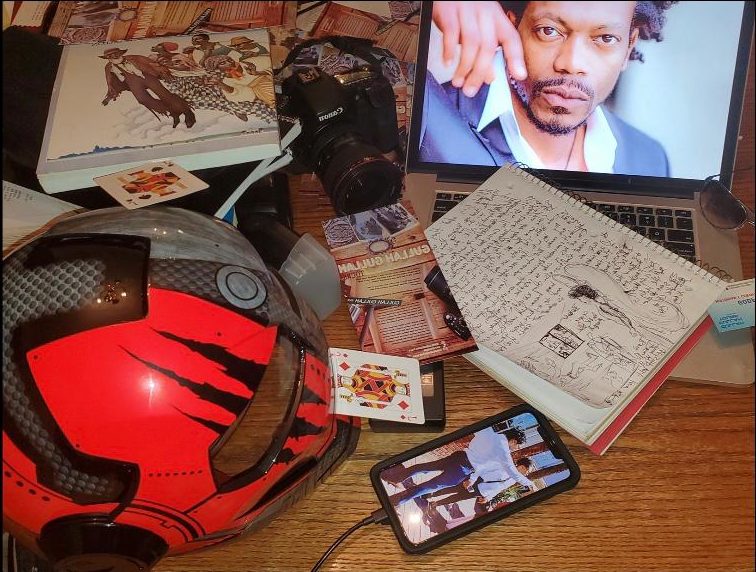 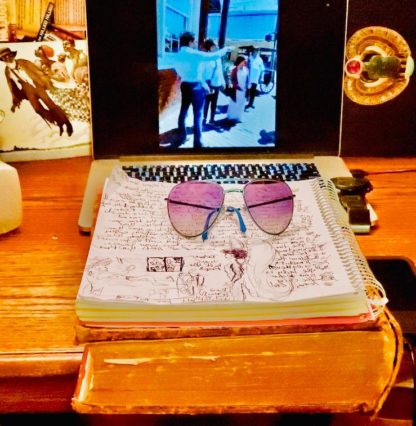 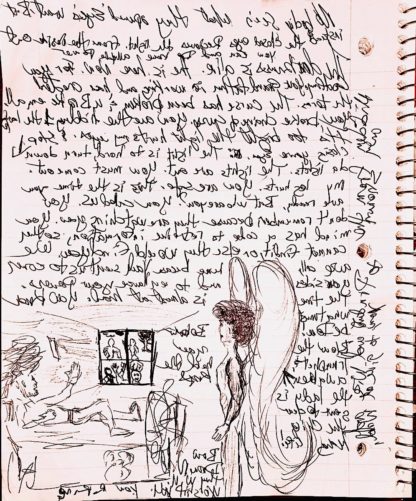 NEWS
The Holy City of Charleston is ranked top on the World for tourism going on 10 years in a row, because of its secrets about its lucrative Slave History, top in the World meaning ranked first above all other cities in the world for its Gullah, Black, African American, and Slave history that nobody talks about.
(Nahum 3, Revelation 22).
Gullah is the Root to Charleston’s Slave Trade & Redemption, with more having more churches than Rome. A powerful city ruling in Politics, Churches, Religion, and Slavery are all secretly controlled by the Holy City of Charleston, SC. The Holy City which is secretly located on the 33rd parallel with the Holy City of Jerusalem. 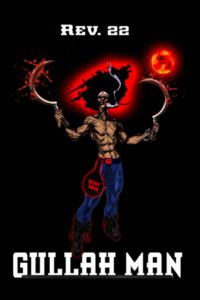 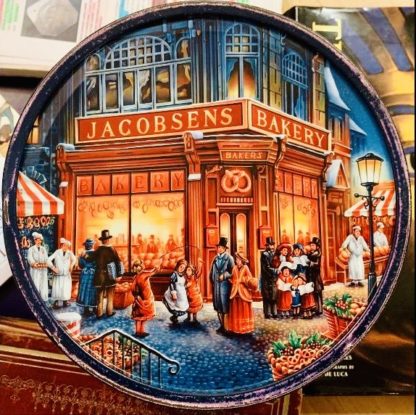 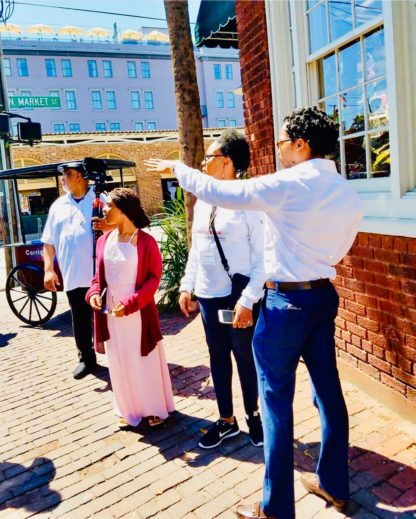 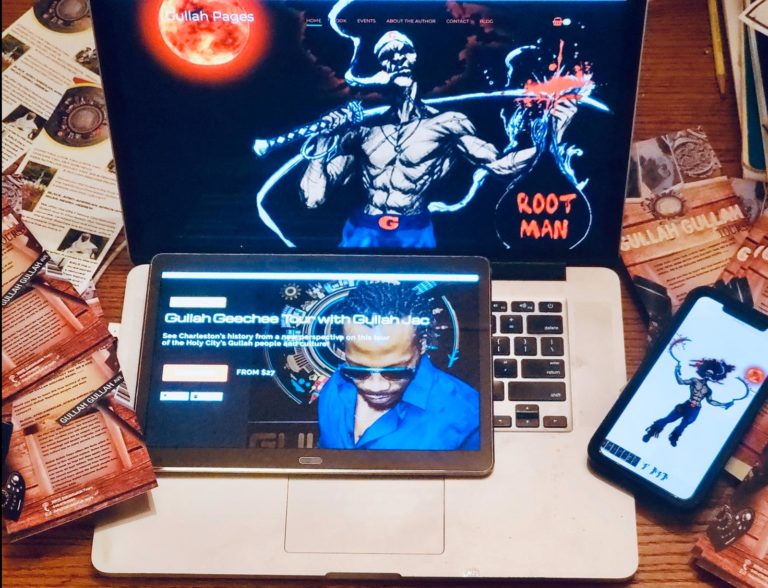 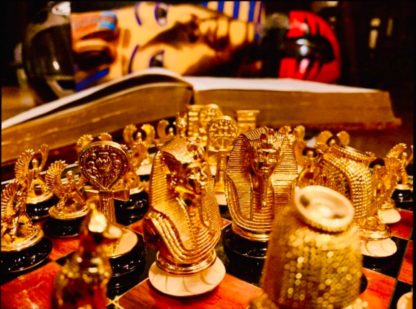 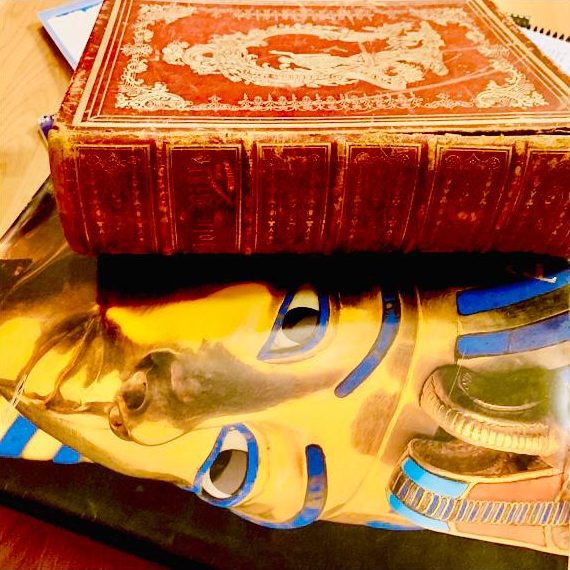 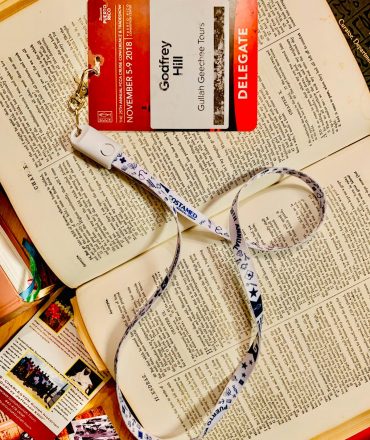 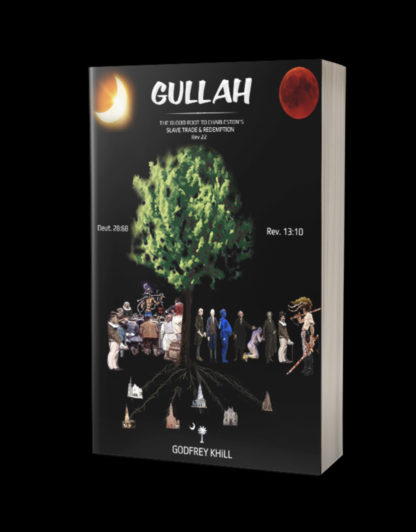 Every word is arrested and measured carefully, while silence yells… 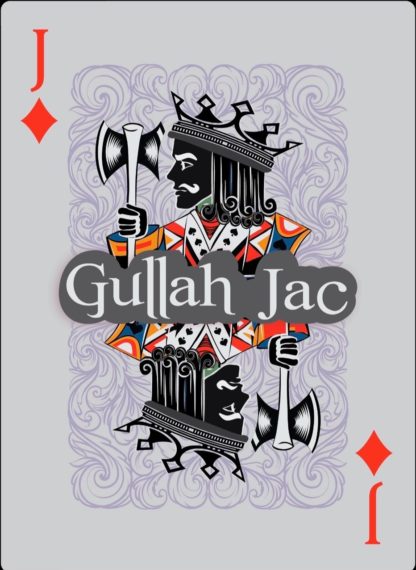